The concentrate that was tested was produced from approximately 415 metric tons of Los Juarez ore and represents about 50% of the total value of the precious metals (it does not include most of the antimony value or any of the precious metal values that will be recovered from the mill tailings by the CIL circuit). The concentrate was caustic leached at the Madero smelter to remove most of the antimony. Subsequently, 8.03 metric tons of the leach residue were shipped to Montana to recover the gold, silver, and remaining antimony. After processing, 8.464 ounces of gold and 846.1 ounces of silver were sold. The recovery of both the gold and silver from the flotation concentrates was 98%.

The ratio of gold to silver in the flotation concentrate was 1 ounce of gold per 126 ounces of silver. Historically in smaller samples, the ratio has been on the order of 1ounce of gold per to 250 to 500 ounces of silver. This lower ratio could mean that there may be coarse gold that went undetected in the periodic sampling of the concentrates and only appeared when the total concentrate was smelted. In addition, the higher gold values are likely a result of higher-grade gold areas in the ore body. The shallow drilling program revealed many areas where the gold was in the 0.10 to more than 1.0 ounce per metric ton.

The CIL circuit will be started as soon as the flotation mill and caustic circuits have been shaken down. 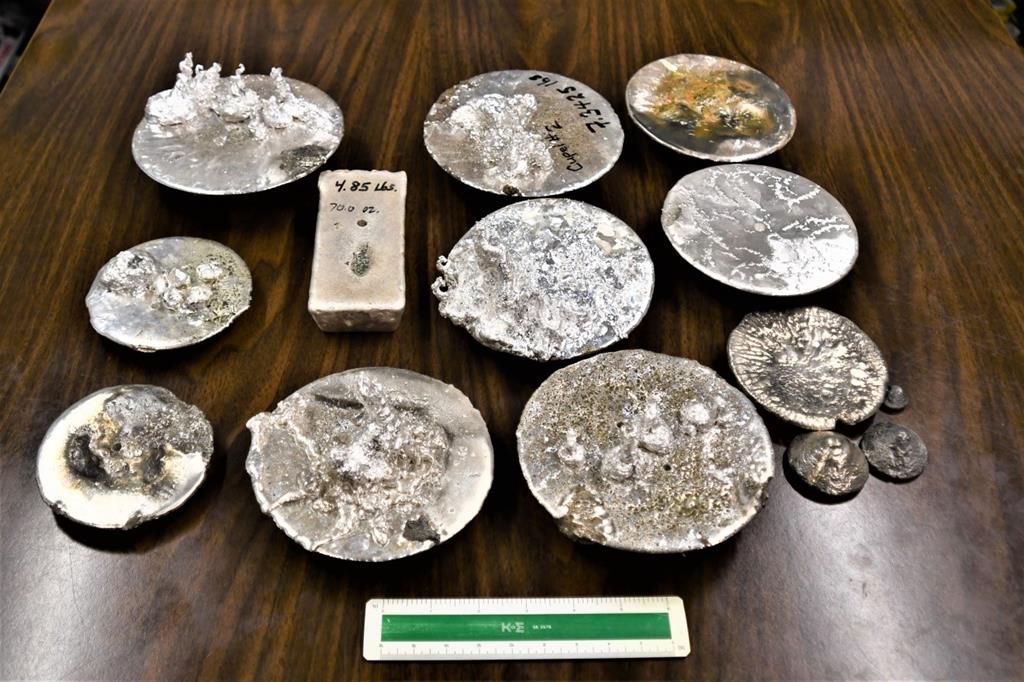 A shipment of precious metals made on June 24, 2019 from testing of the Los Juarez flotation circuit that included 8.464 ounces of gold and 846.1 ounces of silver.

The installation of the two new LRF furnaces at the Madero smelter in Mexico has materially increased the capacity of the plant and significantly reduced costs. Coal consumption has been reduced from 30% to 12.5% of the feed to each LRF. Natural gas, electricity, and manpower have been reduced, and the cost benefits will show up in Q3. One LRF has replaced six SRF furnaces for roasting slags. A third LRF is now installed. The Madero smelter will now produce crude metal for the Montana Smelter to make oxide or finished metal to be sold directly to the consumer which will also cut costs significantly. 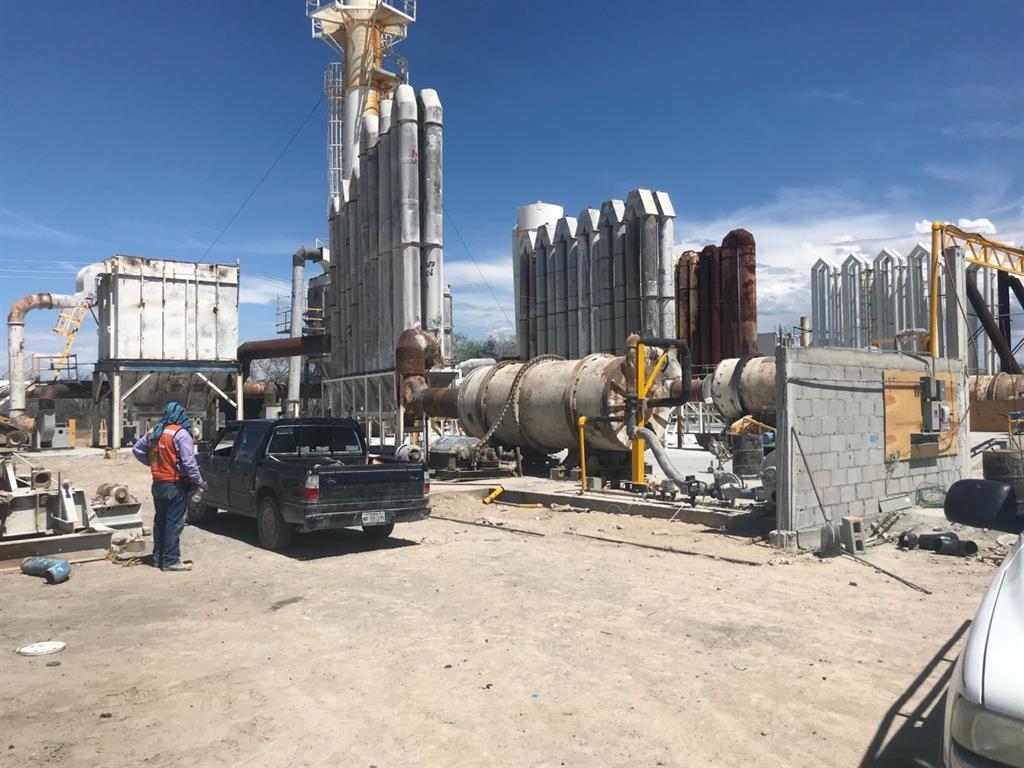 Estimated sales for June 2019 are as follows:

CEO John Lawrence said “After many years, we are happy to announce the start of production of gold and silver from Los Juarez. USAC will move cautiously during the start up to not make any mistakes. Management believes the deposit is a major Company builder and we are very excited.”

US Antimony is a growing, vertically-integrated natural resource company that has production and diversified operations in precious metals, zeolite and antimony.

This Press Release contains forward-looking statements within the meaning of Section 27A of the Securities Act of 1933 and Section 21E of the Securities Exchange Act of 1934 that are based upon current expectations or beliefs, as well as a number of assumptions about future events, including matters related to the Company’s operations, pending contracts and future revenues, ability to execute on its increased production and installation schedules for planned capital expenditures and the size of forecasted deposits. Although the Company believes that the expectations reflected in the forward-looking statements and the assumptions upon which they are based are reasonable, it can give no assurance that such expectations and assumptions will prove to have been correct. The reader is cautioned not to put undue reliance on these forward-looking statements, as these statements are subject to numerous factors and uncertainties. In addition, other factors that could cause actual results to differ materially are discussed in the Company’s most recent filings, including Form 10-KSB with the Securities and Exchange Commission.